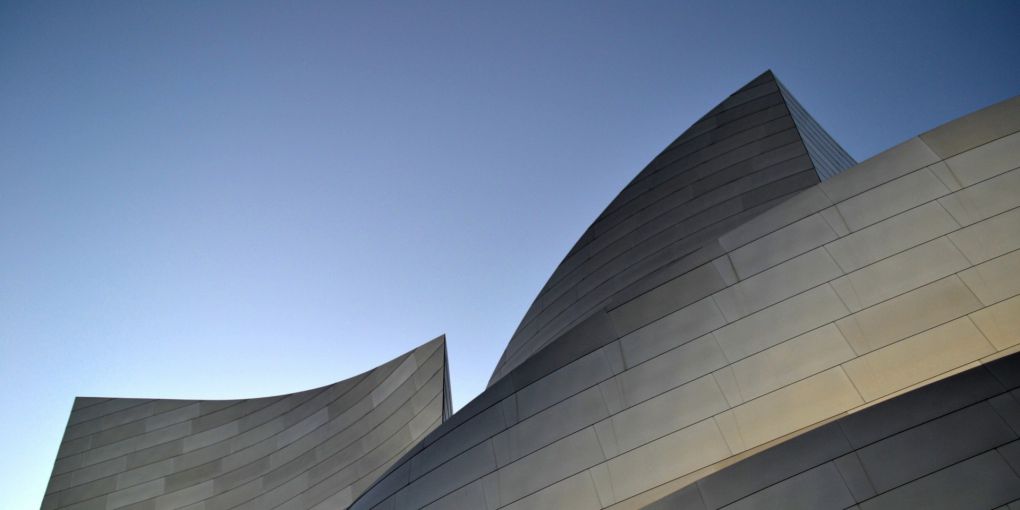 Ductility is the ability of the material to achieve significant deformation at a slight increase in stress after exceeding the yield point. This term refers to the construction work in an emergency stage, when the deformations start to grow nonlinearly with respect to the stresses and are irreversible.

Reinforcing steel with high ductility, subjected to stresses higher than the yield point, exhibits a very high energy absorption capacity while experiencing large plastic deformations. Such steel is able to carry load much longer than a low-ductility steel, which experiences a tension slightly larger than the yield point, breaking at slight elongation.

The reinforcement applied in the stressed structure is lower than the yield point and deforms in a resilient manner and is reversible - after removing the load, the rods will return to their initial state. Although the construction can cause scratches and cracks due to the brittleness of concrete, it is safe. This safety depends largely on the tensile strength of the steel used. The greater tensile strenght of steel, the higher load is needed to exceed the value of the yield point in the structure, i.e. to retain the resilient nature of its components.

Does the use of high strength steel solve all problems and guarantee safety? What happens if the stress, under the influence of increasing load, exceeds the yield strength? The structure will then start working in the phase of plastic deformation. The deflection grows very fast, nonlinear to stress, and is irreversible. The ductility of steel, i.e. its ability to absorb large deformations, is of great importance. It determines the nature of the element's destruction, as well as the time after which the structure will fall.

A reinforced steel structure with low ductility can be destroyed in brittle manner without visible deflection and scratches. Elements reinforced with high ductility steel have a significantly higher deformation capacity, giving them signs of visible deformation and scratches before damage. This is important for the safety of users - seeing the signs of failure we can respond in time. In the case of a structure that behaves in a brittle manner, we do not have that possibility.

What, therefore, is characterized by good reinforcing steel?

The steel properties are determined by the strain diagram (σ) from the deformation (ε) obtained during the stretching test, on which the strain variations caused by the load increase are applied. A typical dependency graph of σ-ε can be divided into two zones:

(1) elastic deformation zone - before reaching the yield stress point when the strain is directly proportional to the load, and the graph is a straight line whose tangent angle is the Young's module E for steel,

(2) plastic deformation zone - after the yield point is exceeded, when the deformations are not directly proportional to the loads but increase in curvature until the tensile strength is reached. Just after exceeding the yield point, there is a significant increase in deformation with minimal increase in stress (or even in the absence of increased stress) - this fragment is depicted by almost a horizontal line of the graph, and this phase is conventionally referred to as "flowing steel".

In the elastic deformation zone, the deformation is not permanent - in contrast to the plastic deformation zone where irreversible changes take place under the influence of loads in the material. In the case of high-ductile steel, the readout of the yield point is very easy due to the clear transition from zone (1) to (2) and the steel flow area.

The graph for steel with low ductility does not have a clear transition from the elastic zone to the plastic one. Determining the yield point in this case is more difficult. It is assumed that this value corresponds to the stress resulting from a deformation equal to 0.2%. This is called "Yield strength" - fy0,2. Determination of this value on the graph consists in leading a line parallel to the graph in the elastic part, beginning on the horizontal axis at the point corresponding to the deformation equal to 0.2%. The point of intersection of this line with the graph curve projected onto the stress axis is determined by the value of the yield stress of fy0,2.

The ductility of reinforcing steel is determined by two parameters: